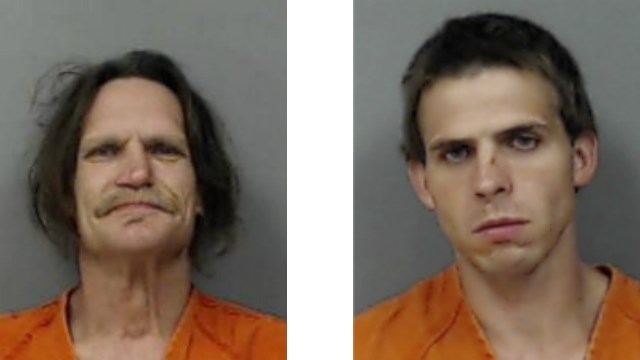 Well don’t say nothing interesting ever happens in Cedar Rapids! They have the world’s first Taco Bell/Meth Lab. In my part of the world they are usually just plain old Taco Bell/KFC combo restaurants, but we hear meth is the real growth market these days.

Here’s more on the story from KWWL:

Cedar Rapids Police say the two men taken into custody and questioned after remnants of a meth lab were found in a Cedar Rapids Taco Bell have been arrested and now face charges.

Duby is charged with conspiracy to manufacture methamphetamine.

Linn County Public Health said Taco Bell will not reopen until an investigation is complete and sanitation is done. Taco Bell also plans to have a private environmental firm check to make sure the restaurant is safe before reopening.

The Cedar Rapids Police Department says they are interviewing two men after they say remnants of a meth lab were found inside the Taco Bell at 2621 Blairs Ferry Road NE in Cedar Rapids this morning.

Greg Buelow, Public Safety Communications Coordinator, says officers were called at around 4:42 a.m. Tuesday for a suspicious person at the restaurant.

When they arrived, officers found an employee and another person at the restaurant. Authorities have now charged 31-year-old Christopher Matous and 56-year-old Kent Duby with Conspiracy to Manufacture Methamphetamine. Matous has also been charged with Possession of a Controlled Substance.

Buelow says officers went inside after the manager arrived and found meth lab remnants inside.