When you’re young we all have those days where the last thing you want to do is go to work. You’ve been out all night partying, drinking, having a good time and then you realize you have to get to work. That’s when you go through the excuse file, I’m sick, I have a doctors appointment,  death in the family etc. With everything going on in Paris, Turkey, Mali Africa in  the last week, it’s not the time to use the Isis bomb threat.  Aaron O’Neill did not want to go to work at Intel’s Ireland campus and paid his friend to call in an Isis bomb threat from a payphone.  Because of this great idea police had to take dramatic action over the suspected terror threat, shutting down a motorway, disrupting air traffic control and preventing 4,000 Intel staff from going to work. Thanks to Aaron everyone got a day off.
Metro for more 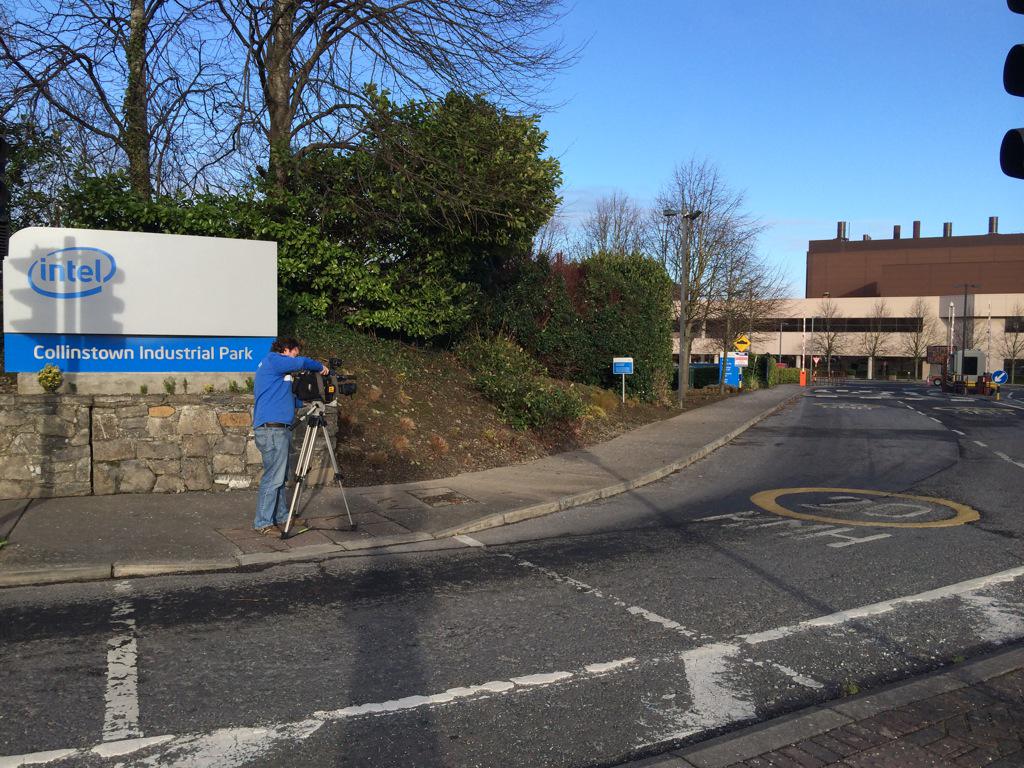